In this article I’m going to do a little different kind of travel; this time I’ll travel into the past.

In December the Village of North Freedom released a revised edition of its local history book: They Led Us to Today, A History of North Freedom, Wisconsin. The book begins with the first permanent residents, Samuel and Dency Hackett, who settled in the Town of Freedom in a portion that later became North Freedom.

The history of this small community is rich with highs and lows in the business community and in the people that lived there. At one time the village was a bustling community that thrived on making itself self-sufficient. Nearly every type of business could be found in the village – three grocery stores, taverns, churches, lumber yards, hardware stores, bank, gas stations, and even a funeral director at one time made a living in the village. 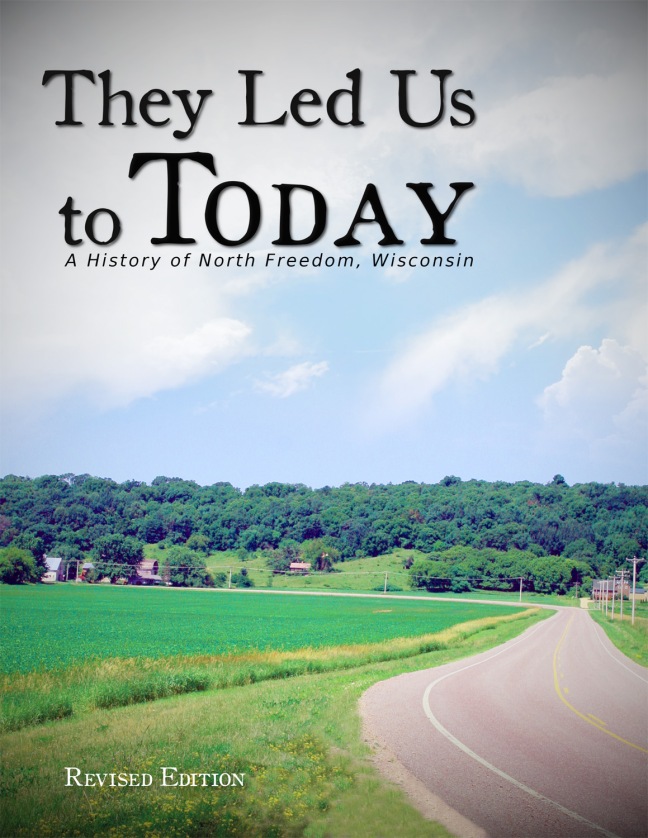 They Led Us to Today takes the reader through the years from the 1840s up to the fall of 2018. It’s worth a read if you’re in to history or the village itself. Copies of the book are still available through the village office and library, some local and regional businesses and of course the publisher, In the Folds Books LLC at inthefoldsbooks.com. Check it out.

Trails of a Traveler

Trails of a Traveler